10 Reasons to Remember: The Eighties 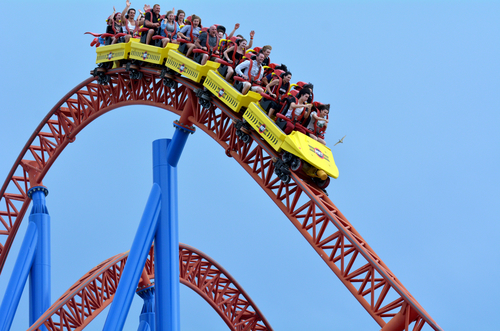 Is it too soon to look back at the Eighties? I don’t think so. It was an interesting time, a period of ups and downs and ins and outs through thick and thin. And we survived. How did you survive? Why not write about it?

Filed under History is Our Story, Tip Sheet.